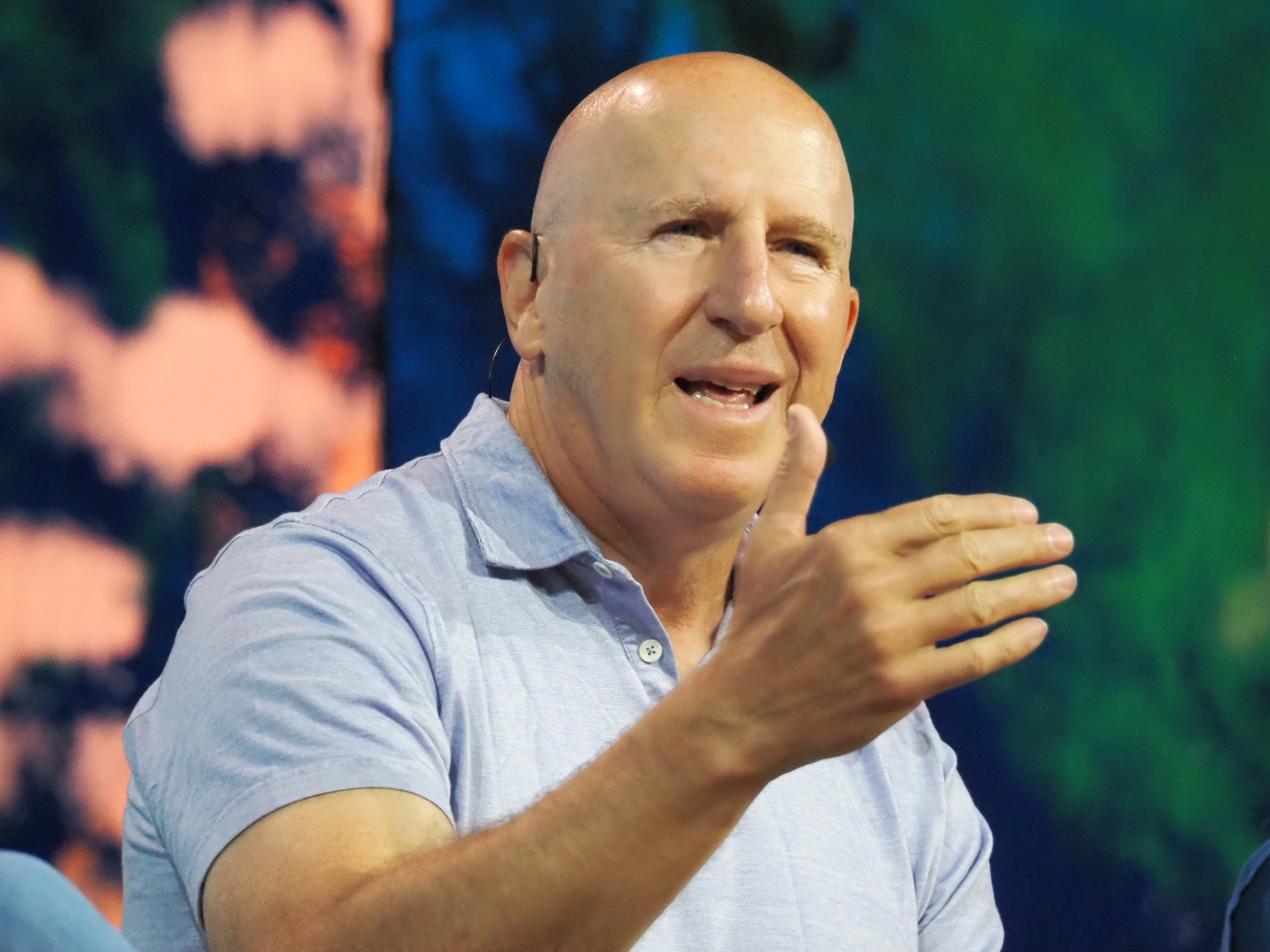 Core Scientific (CORZ) stuck with its forecast for the company's 2022 hashrate, a key metric for bitcoin miners, even as the company reported an almost billion dollar net loss for the second quarter driven by a big writedown in the value of its assets.

On May 12, the miner lowered its 2022 hashrate — a measure of computer power on the Bitcoin network — to 30-32 exahash per second and total power of about 1 gigawatt, citing market turmoil. The company retained that forecast as it released quarterly results Thursday.

Core Scientific's net loss was $862 million for the quarter, driven by an $840 million goodwill impairment — an accounting term for cutting earnings because a company's assets are no longer worth as much. Chief Financial Officer Denise Sterling said the company has cut costs and eliminated about 10% of its staff.

CEO Mike Levitt said in a statement that given enhanced liquidity from selling bitcoin, a new equity facility and “line of sight to improved hosting margins and manageable principal and interest payments” on their debt, the company is “well positioned” to navigate the market and emerge bigger, stronger and more profitable.

The miner reported $164 million in revenue, narrowly beating the average analyst estimate of $161.8 million, according to FactSet data. Revenue more than doubled from a year earlier.

The bump in revenue was driven by "increases in digital asset mining revenue and hosting revenue, partially offset by a decrease in equipment sales," the earnings report said.

The company mines bitcoin for itself while also hosting other companies’ bitcoin mining machines. Revenue from hosting was up 110% compared with a year earlier, while self-mining revenue rose 920%.

Core produced 3,365 bitcoin for itself. Its bitcoin holdings have dwindled significantly in the past quarter as it sold more than it mined for some months. It currently holds 1,959 bitcoins in its reserve.

Shares of the miner lost about 2% following the report. The stock has fallen about 68% this year, in-line with its bitcoin mining peers as bitcoin price fell nearly 50%.